The outsider of Languedoc

The Mas and its vineyards

The Mas Haut Buis is one of the most representative domains of the appellation Terrasses du Larzac. Olivier Jeantet was actually among the first vignerons to explore and valorize the vineyards in the highlands of Larzac. His 14-hectare (approx. 35 acres) vineyards spread over a dozen of plots, most of which are more than 70 years old. Grenache is the dominating red grape variety here, completed by Syrah and Carignan, while Roussanne and Chardonnay are the main white grape varieties. The vines are pruned short. No pesticides nor herbicides are used, which preserves the environment, the soils and ultimately the terroir authenticity. When time has come, grapes are hand-picked. 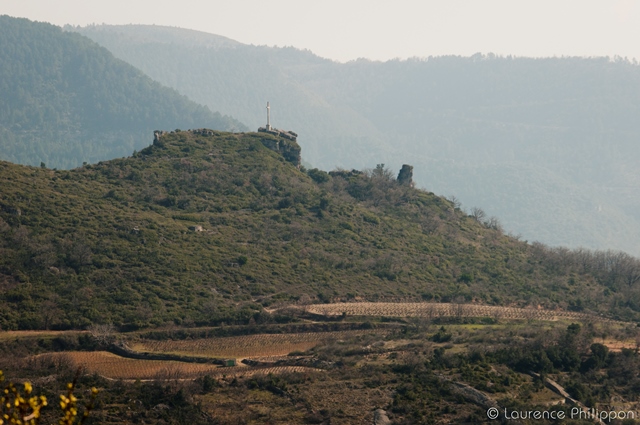 The terroir and philosophy

The terroir which produces the Mas Haut Buis wines is mainly made of limestone eboulis. Warm days and cold nights together with higher rainfalls than in lower elevations of the Languedoc region ensure that the vineyards do not suffer from water scarcity, and maintain continuous freshness. In the vine as well as in the cellar, Olivier Jeantet prefers to observe and feel rather than intervene and follow specific methods. Indigenous yeasts start the fermentations, extractions are kept light in cement tronconic vats, wines are not fined nor filtered, the quest for freshness and elegance is permanent. Wines are aged either in cement tanks or large oak vats such as foudres and demi-muids, which are better suited than small barrels to the style and terroir of Mas Haut-Buis. 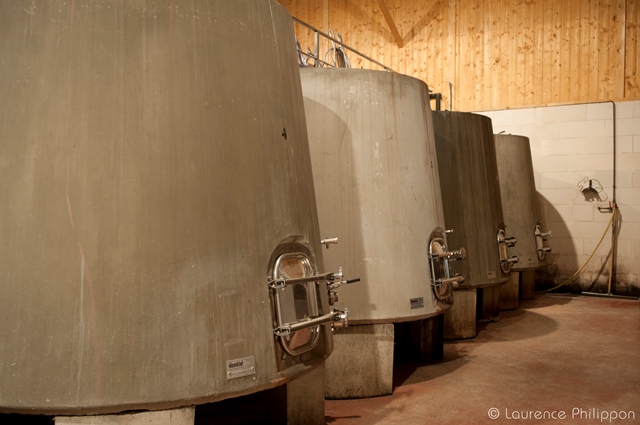